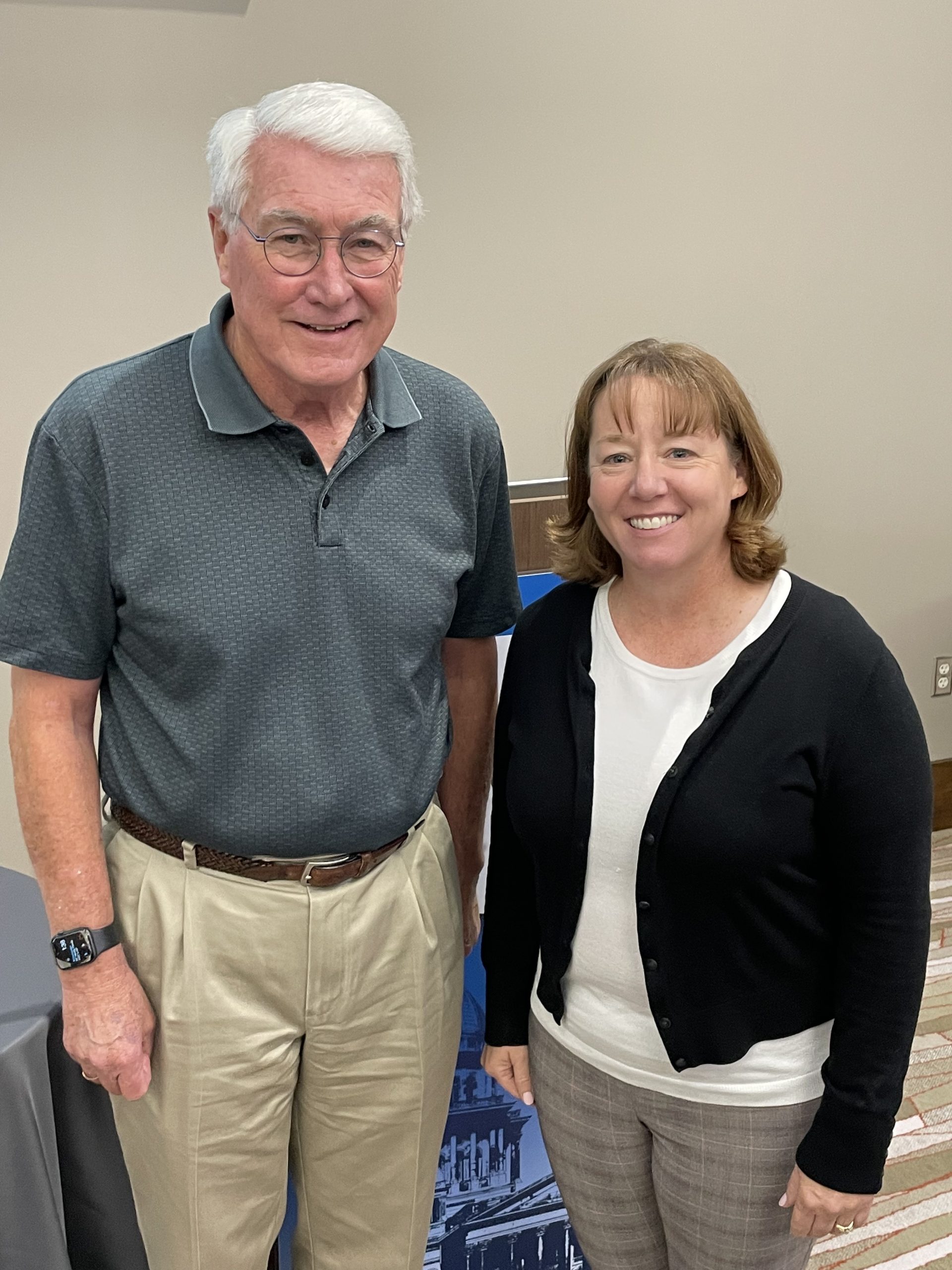 State Representative Amy Elik (R-Fosterburg) was among forty emerging public policy leaders from across Illinois that took part in the 10th annual Edgar Fellows Program held in Champaign August 7 through 11. The Edgar Fellows Program is an initiative designed by former Illinois Governor Jim Edgar to inspire respectful and collaborative leadership to address the state’s major challenges.

“This was a wonderful opportunity to meet leaders from different parts of the state and both sides of the aisle,” said Rep. Elik. “The Edgar Fellows Program fosters a spirit of bipartisanship. It was an honor to be selected from a large pool of leaders nominated throughout Illinois.”

The 40 participants selected this year (listed below) were chosen from a field of nearly 160 nominees and reflect Illinois’ political, racial, ethnic and geographic diversity. They include elected and appointed officials from all levels of government, leaders of non-profit organizations and individuals who are making their mark in the business world.

“Each year, the Edgar Fellows Program brings together a group of leaders, with different backgrounds and different politics, from all over Illinois. They share and learn from those different life experiences, but they also find out that they have more in common than they have differences,” said Edgar, who launched the program in 2012.

The program began last week in Champaign and included an intense executive training program designed and hosted by Edgar and his staff, some of whom are housed at the University of Illinois Institute of Government and Public Affairs. The fellows engaged with more than two dozen policy experts and experienced practitioners. But most importantly, they learned from each other in discussions of issues that include economic development, climate change, education, Medicaid, negotiations and intergovernmental cooperation.

The 2022 class brought the number of Edgar Fellows who have completed the program to 393. After completing the initial program, fellows continue to meet at alumni gatherings designed to increase their knowledge and help build their professional networks.

The Edgar Fellows Program is funded by donations from a diverse group of individuals, organizations and companies interested in promoting competent, ethical and solution-oriented leadership in Illinois.