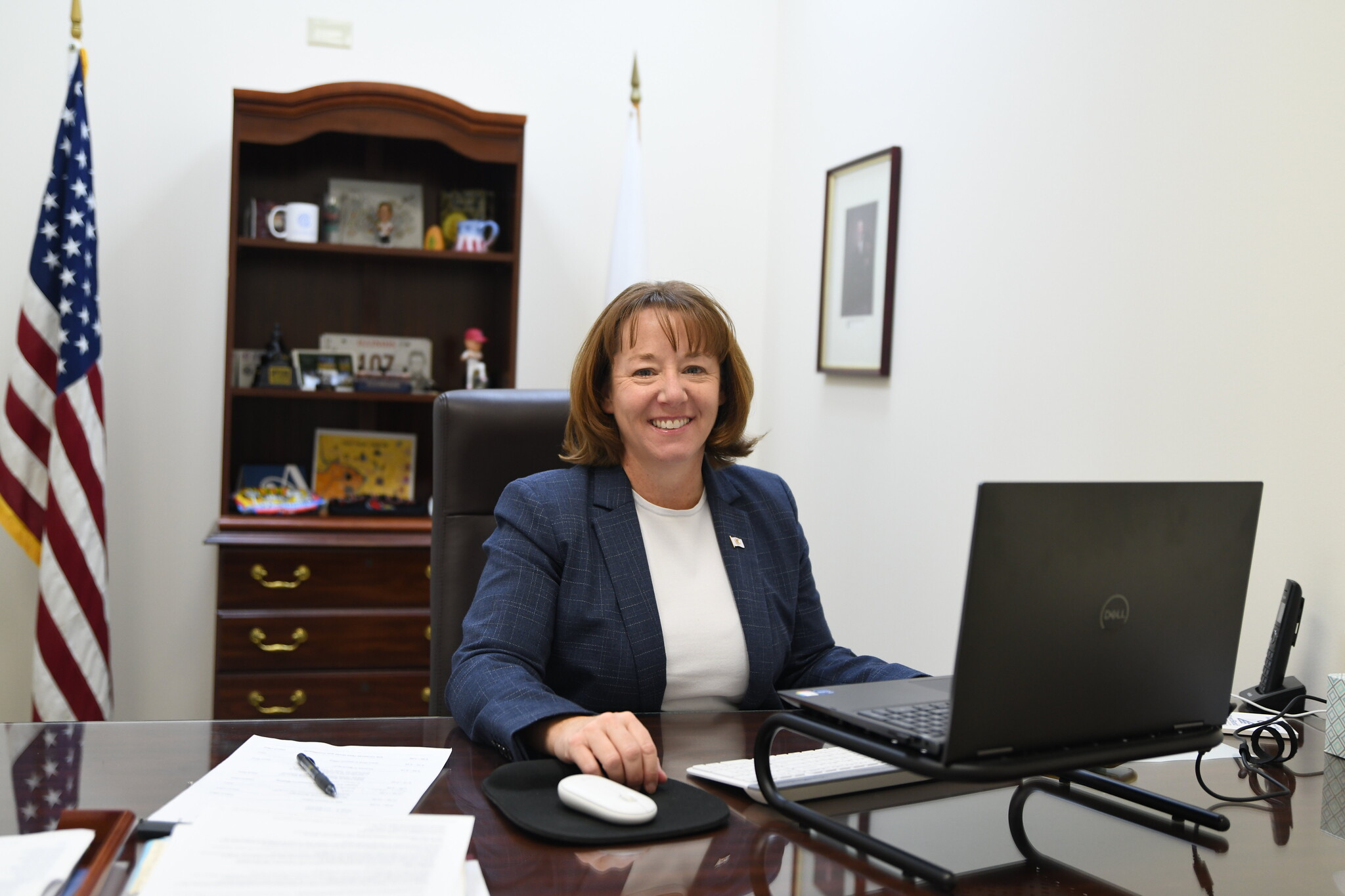 This is my tenth update to the citizens of the 111th district, as your State Representative. The Spring Legislative session ended in the early morning hours of Saturday April 9th. We worked through the night and adjourned at around 6:00 am, after a fiery debate on the fiscal year 2023 budget, which did pass along party lines (I voted no). I was one of three House Republicans on our budget negotiation team; however, we were shut out of the discussions on the budget, and no appropriations working group meetings were held this year. The budget appropriates $46.5 billion, bolstered by ARPA funds and higher tax revenues. All of the remaining ARPA funds were spent, and no additional funds were appropriated towards the remaining deficit in the Unemployment Insurance trust fund. That deficit is now $1.8 billion, and now can only be paid off with benefit decreases and employer tax increases, which won’t take place until after the November election.

With record inflation affecting individuals and families pocketbooks, a $1.8 billion temporary tax relief package was passed in April (I voted yes.) The package includes a real estate tax credit of up to $300; provides rebates to taxpayers of $50 per person, plus $100 for each dependent up to $300; expands the earned income credit eligibility; delays the two-cent gas tax increase until January 1, 2023; stops the 1% food tax for a year; provides some incentives for specific industries, but does not include any broad tax relief for business. This tax relief is better than nothing, however, I believe more work needs to be done to improve Illinois’ fiscal condition that will lead to balanced budgets and permanent tax relief for all Illinois taxpayers.

I’m proud that some of the legislation I sponsored and co-sponsored passed the General Assembly this spring. I filed and passed House Bill 5064 in response to a constituent’s concern with DCFS transportation of children in foster care. I wrote common-sense regulations that contracted providers must follow to keep children safe. This bill now awaits the Governor’s signature. I also sponsored and passed Senate Bill 3792 which changes state law to reflect that a GED is a diploma, not a certificate. This clarifies that a GED is equivalent to a high school diploma and avoids discrimination that some with a GED have faced. This bill has also been sent to the Governor for signature.

I worked last year and this spring to get a rate increase for shelter care facilities, which are a small subset of providers that house and provide mental health care for residents. Because of the way these facilities are paid by the state, they have been shut out of rate increases since 2008. I’m proud that I was able to negotiate a rate increase for these providers into the Budget Implementation Bill this year.

Faith’s Law part 2 passed this spring (House Bill 4316). This bill ensures a comprehensive employment review so that school personnel who abuse children cannot avoid consequences simply by quitting and moving to another district. This bill is a follow-up to the original Faith’s Law which I cosponsored last year, which updates grooming language and establishes professional boundaries for school employees and resources for families.

Since our spring session has concluded, we legislators are mostly back in our districts. I’ll return to Springfield as needed for meetings and for special events. I recently represented the 111th District at the Illinois Police Officers Memorial Ceremony, where Office Tyler Timmins of the Pontoon Beach Police Department was honored. I spoke with Girl Scouts from throughout Illinois at their Girl Scout Day in Springfield and was able to give a special tour of the Capitol to some local Scouts. I also attended the Illinois Fallen Firefighter Memorial and Medal of Honor Awards Ceremony in Springfield.

I’m continuing tours of local schools, businesses and non-profits in the district, and handling constituent cases along with my office staff. If we can help you navigate state government, please contact my office at 618-433-8046 or visit my website at RepElik.com.